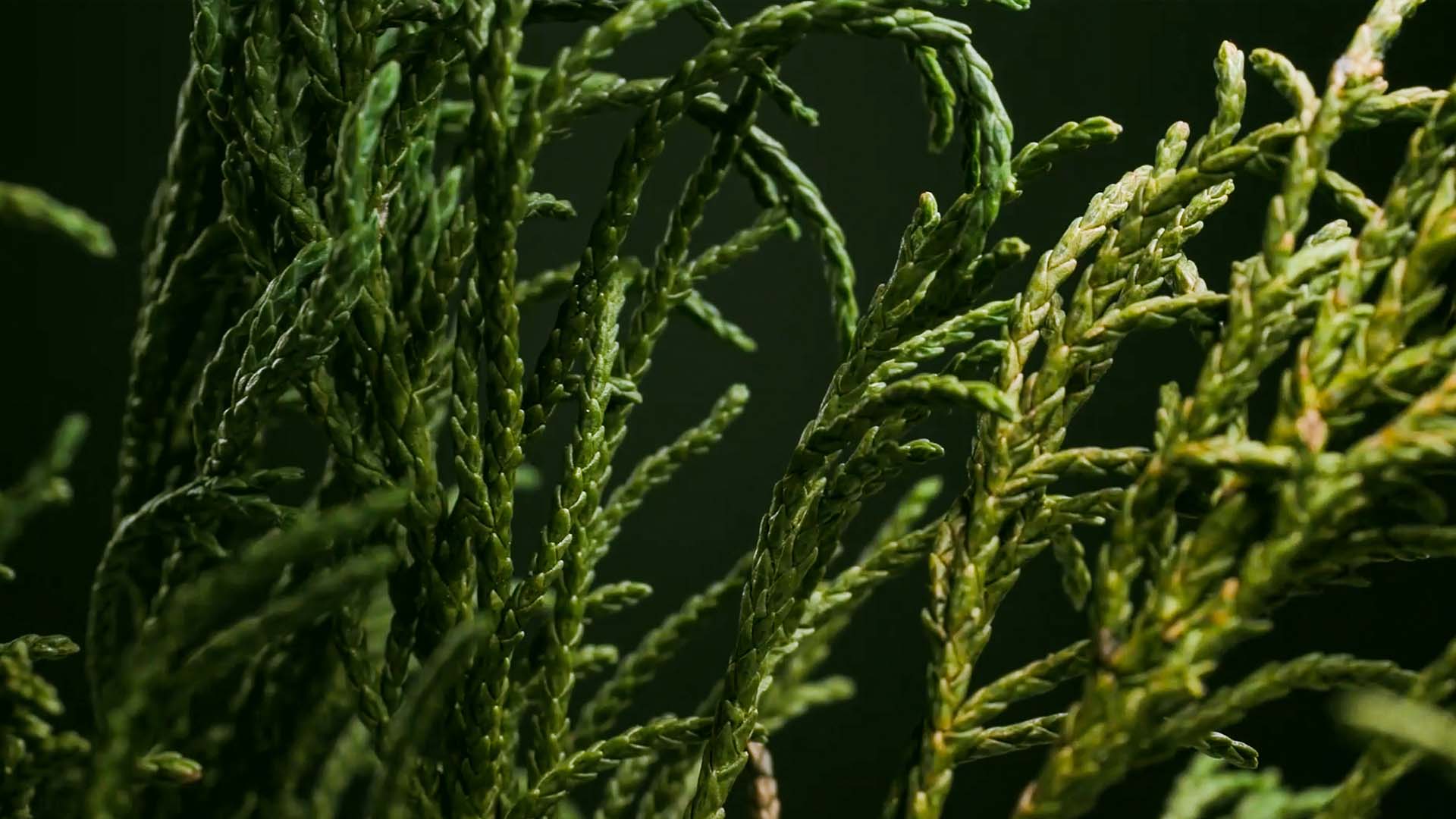 As a shaman, I can tell you a lot about the power of herbs and plants from the perspective of the spirit world. But even if we abstract away from the deep mystical meaning and turn to simple logic, no one will deny the fact that man is part of a single eco-system, the name of which is Planet Earth. It is a living, breathing organism, created so wisely and expediently, that at times one can feel sincere admiration before the Mind that invented it all.
I think you will not argue that our common planet has a powerful capacity for self-healing and regeneration. The consequences of fires, floods and other manifestations of the destructive power of the elements the Earth literally heals, tightens up, like wounds received in battle. The only thing our planet has difficulty coping with is the destructive effects of human industrial activity... But that's a topic for another discussion. For now let's return to the healing abilities of Mother Earth.
She has everything to heal not only herself, but also her children, animals and people. One of these medicines is herbs. There is, for example, such a plant - Kopechnik. People call it red root. And another name of this medicinal plant - bear root. Bear knows how to treat himself, he knows what herbs and roots to keep his mighty power. According to legend, people once saw that sick bears dig up some root, eat it and cured. And this root was a red root kopeck, which was given a second name - bear root.  Animals, unlike humans, have one great advantage over the natural world. They are one with it, not trying to subdue it, to destroy it, to deny its gifts. Shamans are humans who are similar to them in this respect. Their consciousness is not torn by the reverse side of technological progress. The power of the shamanic tradition, which goes back thousands of years, is alive in them. They know the power of nature, the power of the elements and herbs, and they know how to channel their mystical power to benefit people and heal them. The power of healing herbs combined with a shaman's blessing and his mysterious sacred work produce stunning results. A shaman is a link between the world of people, the world of living nature and the world of spirits. Weaving a tapestry of threads from all these worlds, a shaman carries deep knowledge of life, death, healing, and the continuation of the human race on our common planet Earth. Medicinal herbs are her gift to her children and they are faithful assistants for a shaman wishing healing and health to the world of people. Accept this gift into your life, too!
0 0 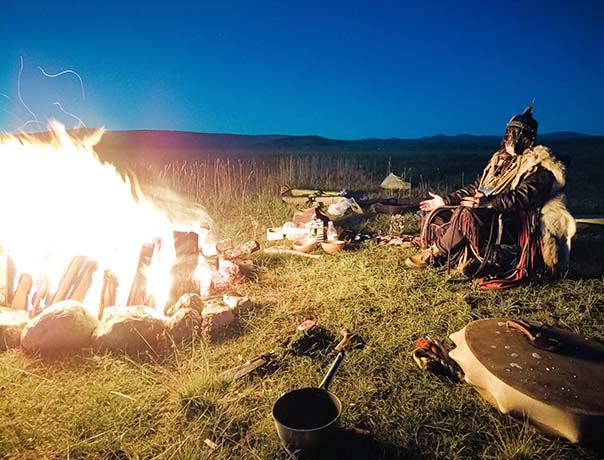 When my time to be summoned by spirits came, I had no deep knowledge of the nature of shamanism, nor... 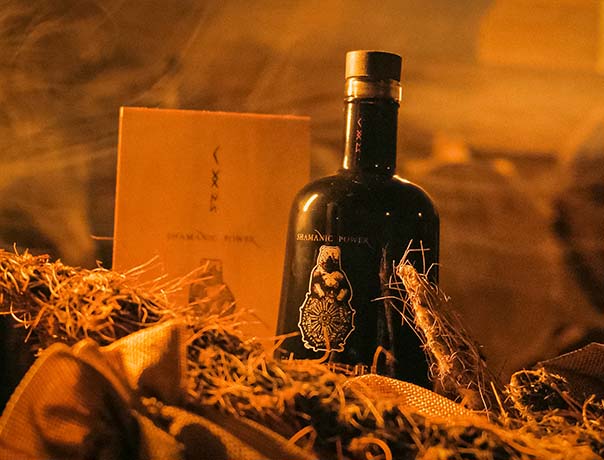 How the Elixir of Life Works

What is the basis of the work of the Elixir of Life? Of course, first of all, on the power of each p... 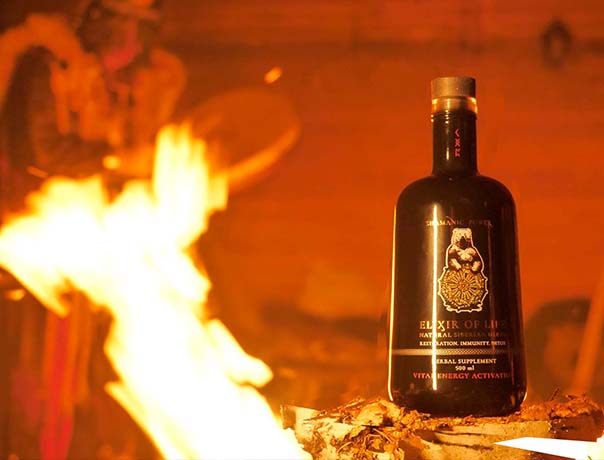 About the Gift of the Spirits Elixir of Life

1. What is "Elixir of Life"? Yes, it is an natural herbal decoction of unique Siberian wild herbs. Y...