The businessman has no time to heal for a long time
Parents don't need to waste time getting sick, they have better things to do... Let your rear always stay with you, don't leave...
Athletes, extreme athletes - if you need to quickly prepare for new achievements 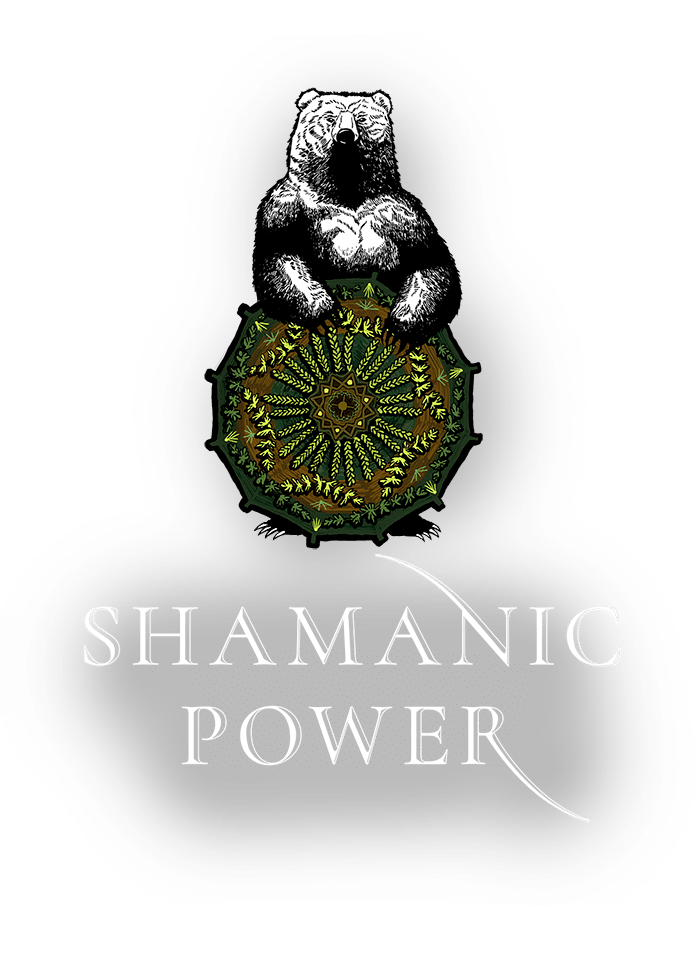 Kids don't need to get sick
Adds vitality to sick people for quick recovery and recuperation
Herbs are collected in the mountains at a certain time through a ritual, it is impossible to collect a lot of them, so we wish we could help everyone.

ELIXIR OF LIFE
THE POWER OF SIBERIAN HERBS

It is a combination of ancient shamanic traditions and the power of herbs that grow in an amazing place on the planet where there are no manufactures. The climate of the Siberian taiga and mountains, infused with the power of unique rare herbs, as well as shamanic blessings and work created this product for you.

How We Gather Herbs for the Elixir of Life

What begins our way to health and longevity, to harmony with ourselves and destiny? The answer is vitality.

Vitality is what makes our heart beat, what gets the blood pumping through our veins. It's what keeps our brains clear and strong and our cells strong and healthy.

Our "Elixir of Life" will breathe new strength. Energize the defense mechanisms given by nature. Every day you will feel stronger and more energetic.

TAKING THE ELIXIR OF LIFE CORRECTLY

I am Ashera Akbars, a shaman with Turkic roots. My distant great-grandmother was a shaman in the time of Genghis Khan himself. I have performed rituals to help and heal many people. And now it's time for me to help all those who are far away. Who cannot come to my ceremonial shamanic yurt for help.

The light spirits responsible for health and healing gave me their blessing. Together with my husband and a team of like-minded people, we organized a craft production and called it "Shamanic Power".

Our first and foremost product is the Elixir of Life. This is a natural decoction of medicinal herbs from far away Siberia. Each of these herbs is a living natural treasure trove of useful substances, which will help the body in our difficult times to maintain immunity and the ability to resist the aggressive influences of the environment.

The main feature of the bottle is the ritual of shamanic blessing and filling with life force. The person who takes care of the body and replenishes energy resources is healthy and happy.

I want to personally welcome everyone who has visited our site! My name is Andrei Sodomovsky, and I am the co-founder of the Shamanic Power Company. I am a doctor by education, with two specializations in surgery and traumatology. After 6 years of work in the hospital, so life turned out, I went into pharmaceutical business and for about 15 years was engaged in clinical trials and quality control of medicines.

For the past 2 years my life has been closely connected to shamans, shamanism, spirits, and rituals. As a result, I am a person who has been given the opportunity to see from the inside what modern medicine, pharmaceutics and shamans can do. And for myself I have made a conclusion that doctors and drugs in most cases have a symptomatic effect, trying to alleviate the symptoms of disease. This in no way devalues the actions of doctors, it's just that, unfortunately, even at this moment, we know very little. And we certainly can't explain why even well-studied diseases occur in some people and not in others.

Why do some people not get sick at all or very mildly or recover quickly enough, while others "burn out" quickly? Seeing what shamans can do, how they help people, especially in those cases where I, as a doctor, cannot help, I believe we are doing a good thing with our project, and I hope we can help as many people as possible!

I wish you all good health!

I will never forget my second ascent to the highest point of Russia and Europe, Mount Elbrus. It was nighttime, very cold -29. I was wearing mountaineering crampons on my feet, which would stick to my body with any careless movement. I had to climb 4800 meters above sea level and while walking 20 steps I felt dreadful shortness of breath, my legs cramped, with less and less strength. Every 10-15 minutes somebody was dragged down the slope. We're walking on the ice, it's scary. For the last six days, because of bad weather, 36 groups couldn't make it to the top. At the height of 5025 meters, the so-called "saddle", I lost consciousness.

When I came to my senses, I thought, "What am I doing? Why all this, because I was on top two years ago, I proved everything! That's enough! I want to go down!" But in my backpack, in a secret pocket, there were gifts to the spirits of Mount Elbrus. I gave my word that I would do anything to get these gifts to the top, to get the blessing of the spirits for our project. I sat up, came to my senses, and thought about how six months ago I would have considered everything that had happened a complete delusion. Spirits, shamans, herbs, elixirs...

A career as a TV presenter, a psychological education. My brain is used to explaining things and phenomena logically, but the events of the last months did not lend themselves to rational explanation... Faith and gratitude are what helped me to rise and cast a glance at the summit, which remained 400 meters away. I believed that the spirits of the mountain would give me the Strength to reach the end and fulfill what I had promised. Experiencing gratitude, for all the changes, trials and knowledge, I began to take the most difficult steps in life.

That day, the mountain only let in half of our group. At the top, after the offerings were laid, the spirits of the ancestors appeared to me. The Turkic warriors, looked at me with pride. Some will say it's mountain sickness and fatigue, but I know for sure, our ancestors look after us and help those who do not sit still. They give us strength and energy to realize our most daring ideas.

I wish you, through our elixirs, to be infused with the life force and energy that we gather for you in the strongest places on the planet. I am happy that we can do this for you!